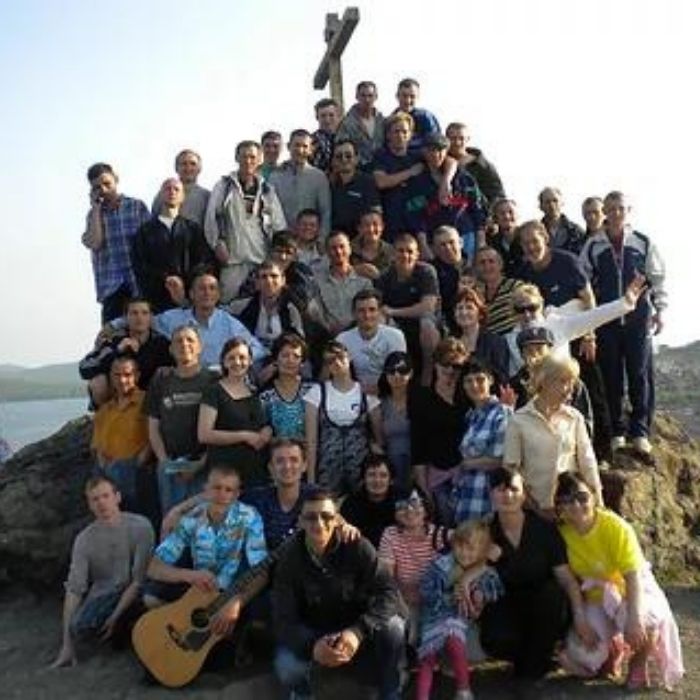 Since 2001 the church has been running social ministry. Among the first ones an adaptation center for drug addicts was opened along with the ministry of helping their relatives. Today it is already a number, tens and hundreds of families including former drug addicts have been born in our brotherhood. Many young ladies whom we took away from the “highways” where they were selling their bodies for a dose of drugs, have become beautiful wives and wonderful mothers. We have many children out of these blessed families – of former drug addicted men and women. People out of criminal world, drug addicts who have been in the regional drug hospital and had treatment both in Russia and abroad, today have the status of absolutely healthy, restored people. This is not our merit, but our Lord Jesus Christ has fulfilled this work. 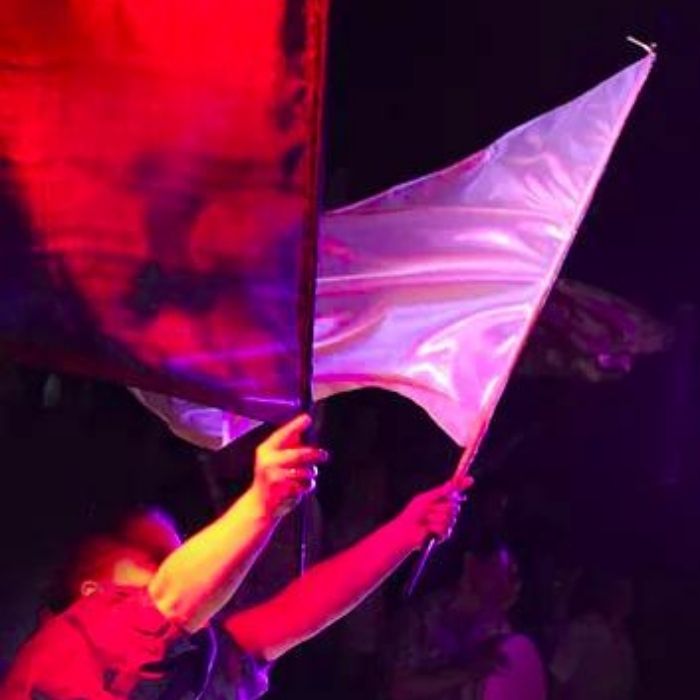 The Word of God calls all the nations of the earth to sing a new song and give praises to the Only One worthy of it. In our church we responded to that call with all our hearts from the very beginning, when through a revelation of the Spirit He pointed us at what He desires us to be – the Church of Free Worship. So we give ourselves to search and fulfill His desire, and He continues to lead us the ways of the Spirit, so that His people may experience open Heaven, His love and His fire, hear His calling and get healed, bring freely our love to our God in worship as a sweet fragrance before His Throne. 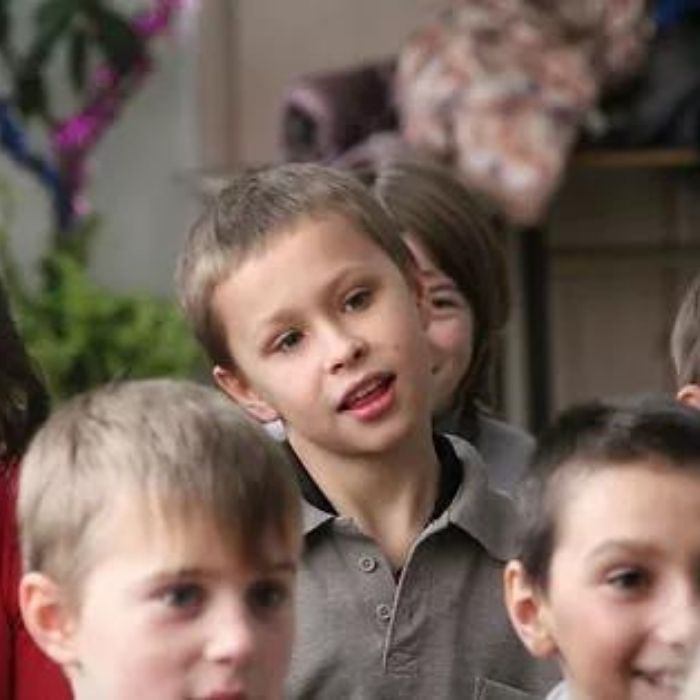 The church has a ministry of children’s choir. Our children come to orphanages and rehabilitation centers, through songs and preaching we carry the Word of God to orphans. 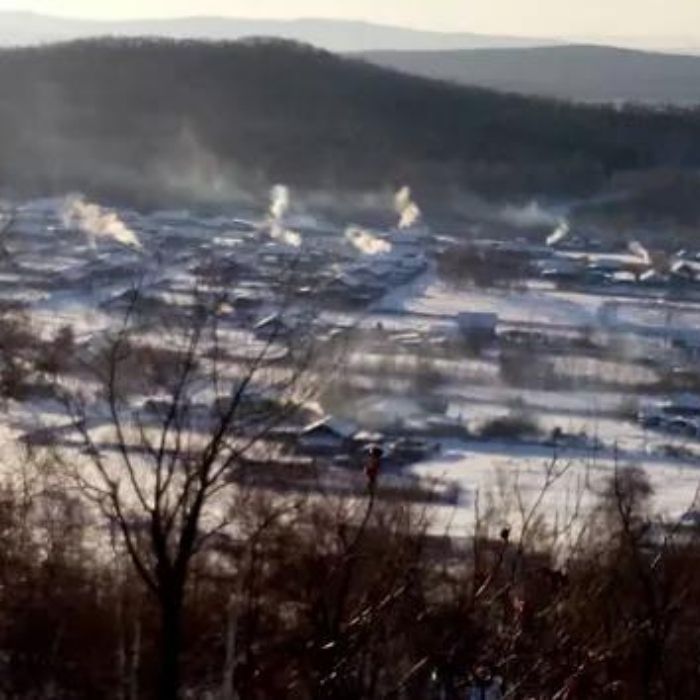 While they were ministering to the Lord and fasting, the Holy Spirit said, “Set apart for Me Barnabas and Saul for the work to which I have called them.” Then, when they had fasted and prayed and laid their hands on them, they sent them away.  So, being sent out by the Holy Spirit, they went down to Seleucia… (Acts 13:2-4)

These events happened in the city of Antioch. While being in the season of the prophetic study of the book of Acts, the Lord drew our attention to this action that led to the massive spreading of the Gospel. Having realized that the Lord was calling us to reinforce in evangelism, we began doing it after the pattern of the First Church. We fasted and prayed, and the Holy Spirit started to show, through revelation, people for teams along with the names of city and villages where they were to go, names and addresses of those prepared by the Lord for accepting the Good News. Small teams were sent all over the region, and the results were amazing: homes and hearts open for the Gospel, repentance and deliverance of people from demonic forces and addictions, healings of serious diseases. We continue accomplishing this wonderful spiritual work, which we even call “Antioch”, and watch God’s Kingdom spread in Power. 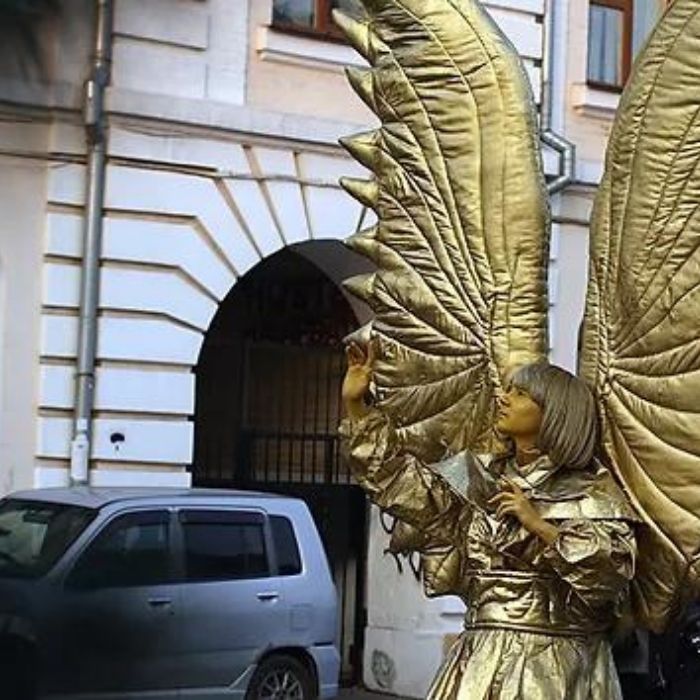 “And he said unto them, Go ye into all the world, and preach the gospel to the whole creation”. Mark 16:15

We take decision to  be obedient to this call – preach Gospel  openly on the streets, in nightclubs, hospitals, schools… 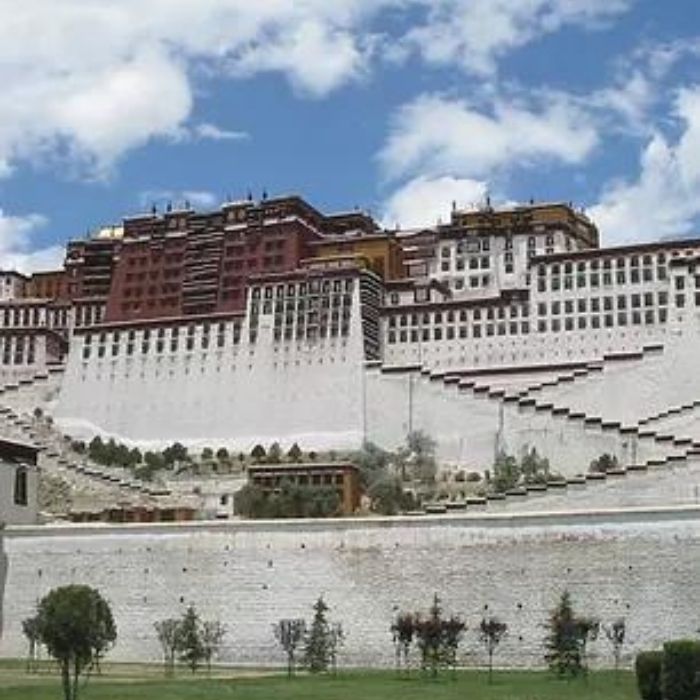 Early morning brothers and sisters pray in central squares of different cities and countries of the world where they minister. Our prayer is for the Revival, the fire of the Holy Spirit, for the blessing of countries and nations.