Bedstead of Og against Solomon’s 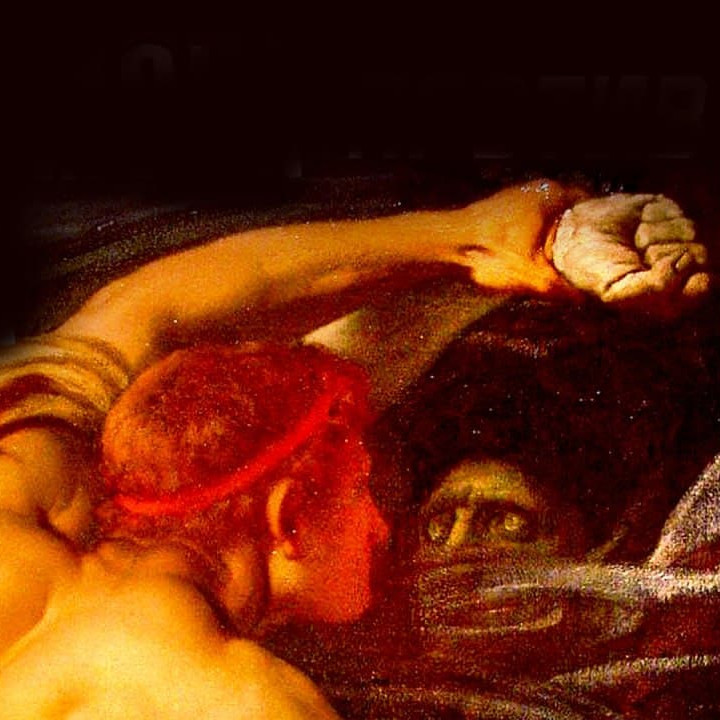 As we prayed during our worship time I received a revealed Word. It is about the bedstead of Og. “For only Og king of Bashan remained of the remnant of the giants. Indeed his bedstead was an iron bedstead (Is it not in Rabbah of the people of Ammon?)

Church of Free Praise (Cry from the Swamp)

There are days when there isn't much bread. Even in the days of Abraham, there was famine on the earth. It was because of the famine that Abraham began to roam. It is actually similar to the refugee movement today. Abraham fled from the famine to Egypt.

God whose way is in the storm 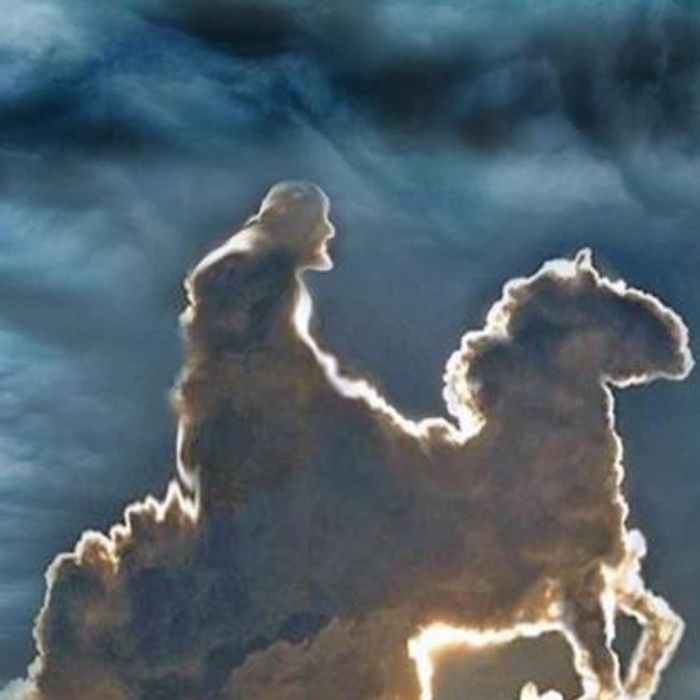